The (…) exhibition presents works by around 20 international artists who offer different commentaries on and reactions to precisely this question. It combines emerging artistic practices, represented by young artists such as Julian Röder, Viktoria Binschtok, and Esther Hovers, with the work of internationally recognized artists like Hito Steyerl, Trevor Paglen, Jill Magid, Hasan Elahi, Paolo Cirio, Adam Broomberg & Oliver Chanarin, James Bridle, and Ai Wei Wei to present as wide as possible a spectrum of artistic approaches. The artists in the exhibition appropriate technologies like video surveillance, facial recognition, Google Street View, digital lifelogging, and virtual animation. They probe the need for safety and security, which is frequently used as an argument for increasing surveillance while often ignoring the problems of discriminatory controls and criminalization that follow. The viewer is invited to think about how we can live in a society with diverse surveillance networks without contributing to the inequalities that surveillance produces. (www.co-berlin.org) 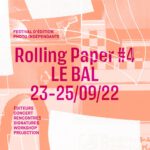 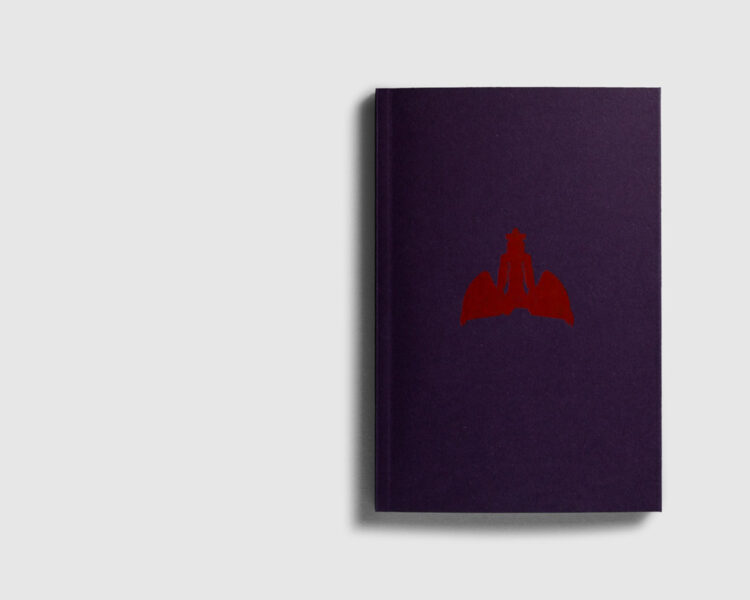 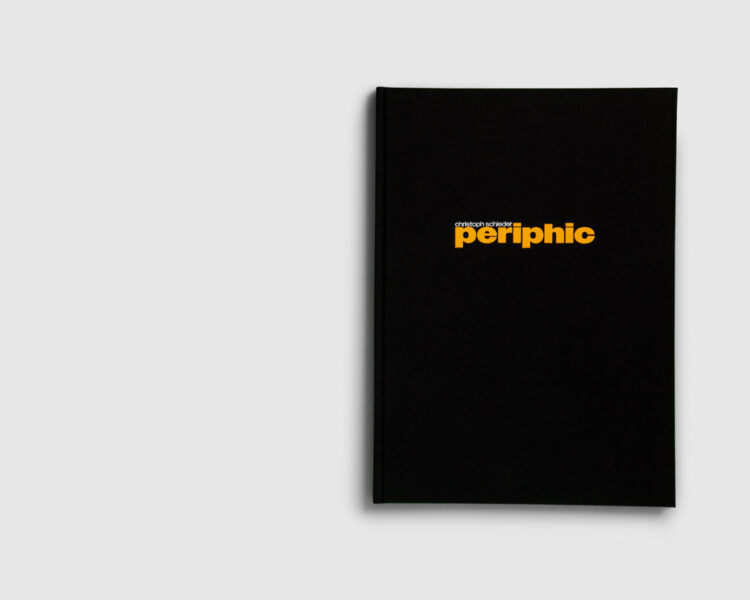 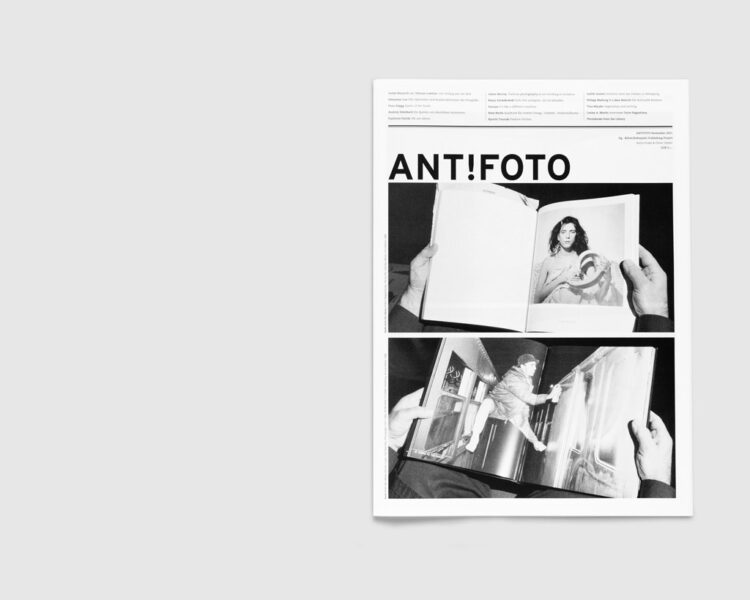