Are some christmas presents still missing? Please visit us this Sunday in Liège during Photobooks & Glühwein, what else? at L’image sans nom. Together with Tipi Bookshop, Brussels and Editions du Caïd, Liège and Primitive Editions, Brussels,  will be around with our full malenki.net program of fine photo books and artist’ editions. 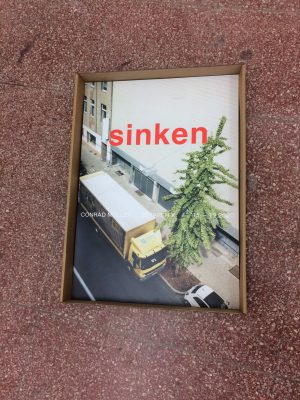 Sinken, a solo show by Conrad Müller at Setareh X in Düsseldorf. 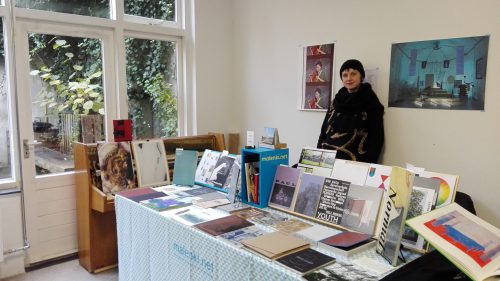 The Other Book Fair

The Grey Space in the Middle, The Hague

malenki.net at The Other Book Fair at The Grey Space in the Middle in The Hague. 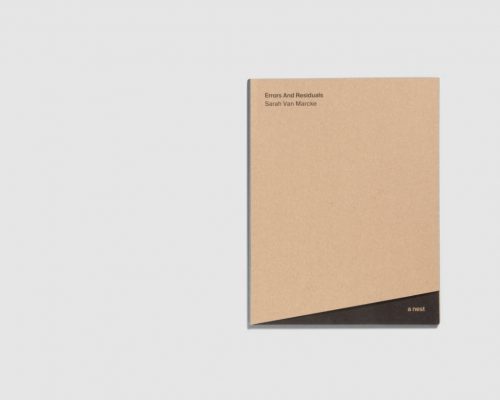 Errors And Residuals - a nest

Errors and residuals is an ongoing series of small artist publications by Sarah Van Marcke in which she explores the archive of Ignace D.K., a man she never knew in life. Ignace died in 2013, a few months before her parents would move into the house in the woods that was his home. In this house Van Marcke discovered Ignace’s universe, perfectly organized, ordered and orchestrated. Everything that was left behind was left for a reason; he made sure that, even after his death, everything would 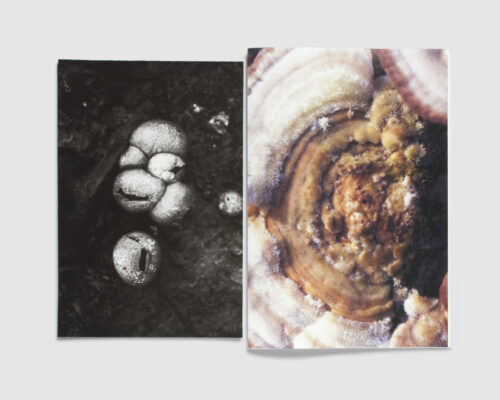 50 copies of Fungi are issued as a numbered & signed collectors edition including one black-and-white inkjet-print. 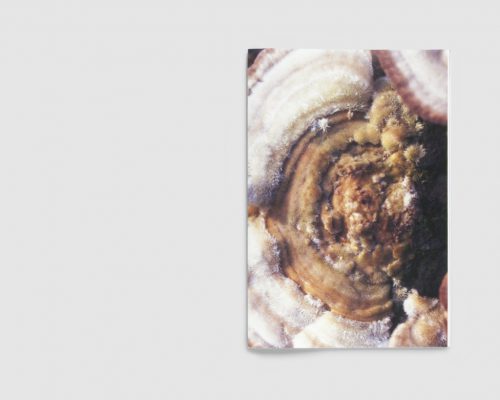 Fungi are the oldest living species on our planet. They build and spread their communities across human borders, continents, laws ... They take over land without asking permission. They clean up toxic messes in disturbed landscapes and shake the land back to life to create livable grounds for animals, plants and maybe humans. They have the power to transport energy between weaker and stronger trees, to keep forests alive or to kill them. Their spores are invisible and spread and spread and

We use cookies to ensure that we give you the best experience on our website. If you continue to use this site we will assume that you are happy with it.Ok